Is Iran About To Strike? Long Range Missile Just Discovered-and It's Ready To Go! 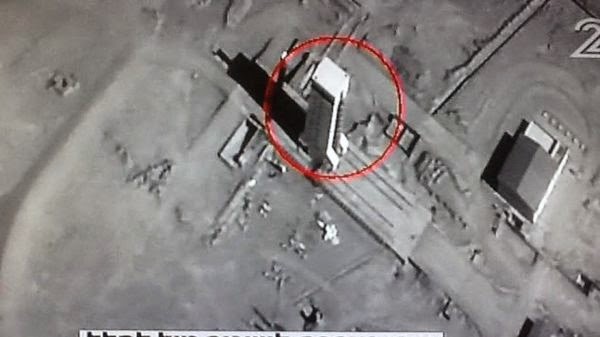 Is Iran About To Strike? Long Range Missile Just Discovered-and It's Ready To Go!

Iran has produced a 27 meter-long missile capable of carrying a warhead “far beyond Europe.” Israel’s Channel 2 News broadcast satellite images of the missile at a launch site near Tehran (pictured).

The missile was ostensibly built to ferry satellites into orbit, but could also be used to deliver warheads nearly anywhere on the planet. Israel has also produce and successfully launched missiles with such dual capabilities.

According to the Channel 2 report, Iran has made “very rapid progress” in its long-range missile research and development.

Please do more Research I added the Article and video below

Posted by OURFUTURE at 7:04 AM